Tonit Calaway was named Executive Vice President, Chief Administrative Officer, General Counsel and Secretary of BorgWarner Inc. in October 2020. In this role she oversees the global legal function, security, facilities, government affairs, sustainability, environment and aviation. Previously, Ms. Calaway served as Executive Vice President and Chief Legal Officer and Secretary and Executive Vice President and Chief Human Resources Officer. Before joining BorgWarner, Ms. Calaway held various positions during her 18-year career at Harley-Davidson in Milwaukee, Wisconsin. She served as President of The Harley-Davidson Foundation and Vice President of Human Resources. A securities attorney by training, Ms. Calaway rose through the legal department, serving as Associate General Counsel-Motor Company Operations, Assistant General Counsel, Chief Compliance Counsel, and Assistant Secretary. Earlier in her career, Ms. Calaway worked for two Milwaukee-based law firms: Davis & Kuelthau, S.C., and Godfrey & Khan, S.C. Her professional affiliations include board appointments to Froedtert Health, Inc., the Black Arts Think Tank, and the Boys & Girls Clubs of Greater Milwaukee. She is a past president of the board of directors of Meta House, Inc. In 2013 and 2016, Savoy magazine named Ms. Calaway to its list of Top Influential African-American Women in Corporate America, and the Milwaukee Business Journal named her a “Woman of Influence” in 2014. She also spoke at the Clinton Global Initiative in 2015. Ms. Calaway is a graduate of the University of Wisconsin-Milwaukee and received her juris doctorate from the University of Chicago Law School. She is a member of the State Bar of Wisconsin.

As Senior Vice President, Client Advocacy and President of Northwestern Mutual Investment Services, LLC, Lori leads delivery of the client and field experience for all risk and investment products and services. She also chairs the Board of Northwestern Mutual Investment Services, LLC. Before becoming a financial service executive, Lori was a practicing attorney and served as a district judge for the State of Texas for six years presiding over civil matters. She joined USAA as an Executive Director, Enterprise Litigation where she provided strategic direction for class actions as well as other complex litigation involving insurance, banking, mortgage, investment management, marketing, intellectual property, and other issues. Lori earned her B.A. degree from the University of Texas at Austin, and J.D., Magna Cum Laude, from South Texas College of Law. Lori and her husband Roger have four adult children.

In 2012, Dr. Joan M. Prince was nominated by President Barack Obama to the General Assembly of the United Nations, with the honorary rank of Ambassador and maintained an appointment as a Senior Advisor to the State Department.  Dr. Prince is a seasoned board leader and board director of nonprofit organizations including serving on board of directors and as chair of the Governance Committee for The Council on Foundations.  She is a member of the National Association of Corporate Directors (NACD), and a founding member of the Private Directors Association of Wisconsin chapter.  Dr. Prince has been recognized by the Milwaukee Business Journal as a Power Broker and the national business magazine – The Network Journal as a national Woman of Influence.  She has been featured as one of the 10 Most Powerful Women in Milwaukee in Milwaukee Magazine, and recently received the inaugural Betty award from Milwaukee Magazine, named in honor of its founder, Betty Quadracci.  She holds undergraduate and graduate degrees in Clinical Laboratory Medicine with a doctorate degree in Medical Science Education from the University of Wisconsin Milwaukee.

Melissa Richlen is a portfolio manager of private equity for The John D. and Catherine T. MacArthur Foundation. She has helped develop the global buyout and venture portfolios over almost two decades. Her previous professional experience includes underwriting and lending with Foothill Capital Corporation and Sanya Bank and auditing with PriceWaterhouse.  Melissa currently serves on two boards; Frazier Healthcare Funds IX and X , a Life science and healthcare venture capital funds and Endless Capital Partners Fund IV, a U.K. based special situation middle market buyout fund.  Melissa is a Kauffman Fellow and serves on the Kauffman Fellows Board of Directors. She is also a member of the Women in Private Equity Network (PEWIN) and its Midwest Chapter Events Committee.  Melissa earned a BBA in accounting from the University of Wisconsin in Madison, and an MBA with a concentration in finance and strategy from the Kellogg School of Business at Northwestern University.  Melissa is both a Certified Public Accountant and a Chartered Financial Analyst. 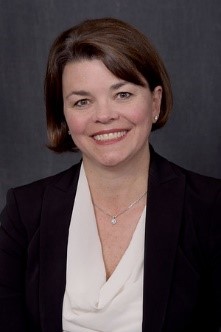 Mara Swan joined ManpowerGroup on 2015 as Senior Vice President, Human Resources and was appointed Executive Vice President, Global Strategy and Talent, in January 2009, leading Strategy, HR, Marketing, Communications, Thought Leadership and Enterprise Risk Management. A recognized expert in human resources, Swan is regularly featured as a speaker at high profile events, including the Annual Meeting of the World Economic Forum in Davos and was a member of the Gender Parity Steering Committee for the World Economic Forum Future of Education, Gender and Work Initiative. She sits on the Executive Committee of the Peer Round Table for CHROs and formerly the HR Policy Association. Swan is on the GOJO Industries board of directors where she has been compensation chair since 2011.  In April of 2019, she was also appointed to the board of BrightView Holdings, Inc. (NYSE: BV). Swan joined ULINE’s board of directors in June 2020.  Swan was the former Executive Chair of the Center on Executive Compensation in Washington, D.C.  In 2012, she was inducted as a fellow of the National Academy of Human Resources and was also named HR Executive of the Year by HR Executive Magazine.  In 2015, she was named one of the fifteen most influential and prominent women leading human resource functions. 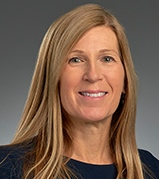 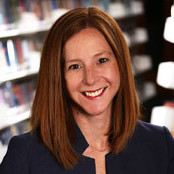 Mequon-Thiensville Board of Education 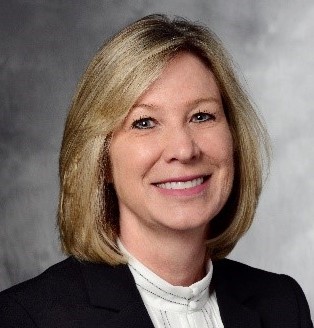 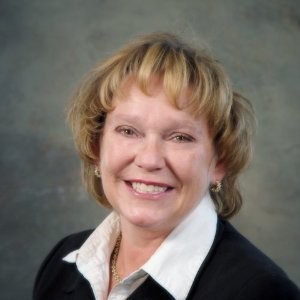 Director of the Institute for Women’s Leadership — Marquette University 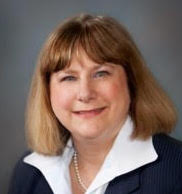 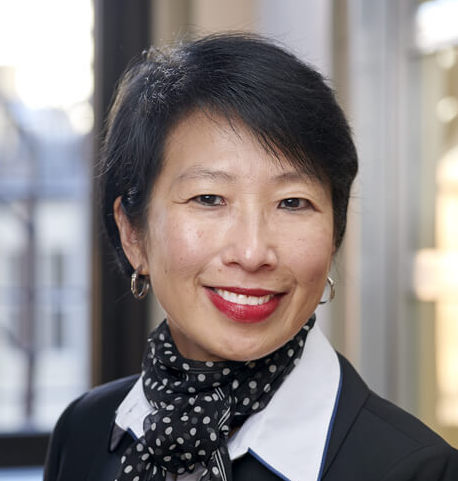 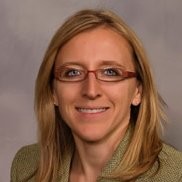