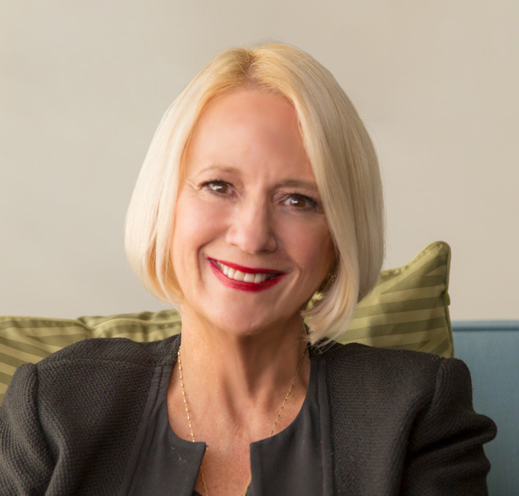 Anne Gates currently serves on the boards of Kroger (chair of Audit committee), Raymond James Financial (Audit and Risk committee), and Tapestry Inc. (Audit committee and Governance/Nominations.) She retired as President, MGA Entertainment, the largest privately held toy company in the United States with a global reach.  Previously, she was EVP and CFO of The Walt Disney Company Consumer Products Division, and past Managing Director for Disney Consumer Products Europe and Emerging Markets, based in London. Her career included working for Pepsi in the U.S. and Europe, Bear Stearns (VP, Investment Banking), AT&T (Marketing) and Bell Labs (Research). Anne also serves on the Boards of Public Media Group SoCal (Chairs the Investment Committee); Cadre, the UC Berkeley Foundation, and Salzburg Global Seminar (SGS). She has served on several other boards, including Super RTL (a German entertainment company). She has also been named to the Power List of Britain’s 100 most influential black people. She received her MS degree from the Engineering School at Columbia University, where she also completed post-graduate work.  She has her BA degree in Applied Mathematics from UC Berkeley.

Partner at Mannatt, Phelps and Phillips law firm, Kathleen Brown serves on the corporate boards of Sempra Energy, and Stifel wealth management, investment banking, and previously on the board of Forestar Group.  She previously held senior executive positions at Goldman Sachs Inc. and Bank of America. As former elected California State treasurer, she managed a $25 billion bond portfolio, oversaw a $32 billion cash management fund and served as a trustee on the boards of CalPERS and CalSTRS, two of the largest pension funds in the nation. Kathleen served as co-chair of the Council of Institutional Investors; co-chair of the Presidential Commission on Capital Budgeting; a commissioner of the Los Angeles Board of Public Works; and a two-term member of the Los Angeles Board of Education. She graduated from Stanford University and earned her J.D. from Fordham University School of Law.

Tracey Doi is the Chief Financial Officer and Group Vice President of TOYOTA Motor North America. Tracey serves on the board of City National Bank, a Royal Bank of Canada company, with over $60 billion in assets. She chairs the Audit committee and serves on the Risk committee, and previously she served on the Federal Reserve Bank of San Francisco Economic Advisory Council. Tracey is a national board member of 2020 Women on Boards, the National Asian American Pacific Islander Chamber of Commerce, and the Japanese American National  Museum. She supports the Toyota Business Partnering Groups and the Orchid Giving Circle Fund at the Texas Women’s Foundation. Tracey has been recognized three times by Automotive News as one of the Top 100 Women in the automotive industry by D CEO as one of the Top 500 most influential business leaders in Dallas-Fort Worth.

Gaddi currently serves on the Board of Granite Construction, and the Audit Committees for Chapman University and the Public Policy Institute of California. Until 2019, Gaddi served as Senior Vice President of Government Affairs for Southern California Edison and as a member of the executive management committee of Edison International. Prior to Edison, he served as U.S. Ambassador to United Nations Agencies in Rome, Italy where he managed a U.S. multi-agency team responsible for oversight of U.N. Organizations including the World Food Program which won the Nobel Peace Prize in 2020. A descendant of a migrant working family, he was the first in his family to earn a college degree. He began his 27-year career as a police officer in the City of Orange, California and has served at city, county, state, and federal levels of government. He holds Bachelor of Arts degree from the University of Redlands and has been awarded five honorary doctorate degrees. 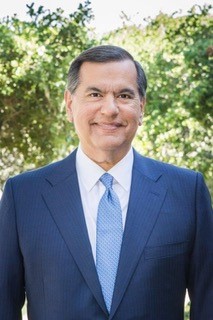 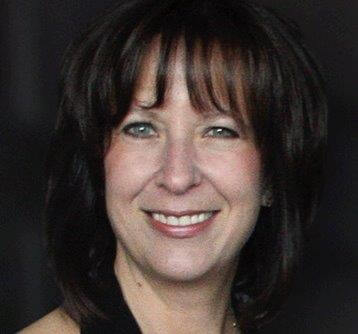 CEO — Tastes on the Fly

California Water Services Group; 2020WOB Get on Board! Workshop Coach 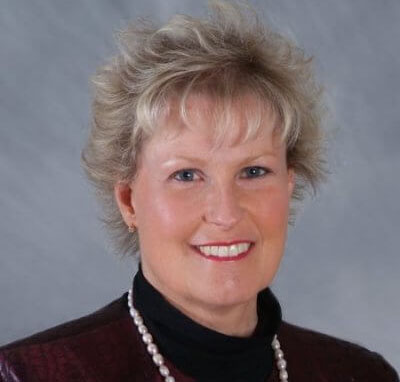 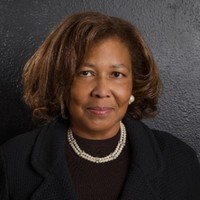 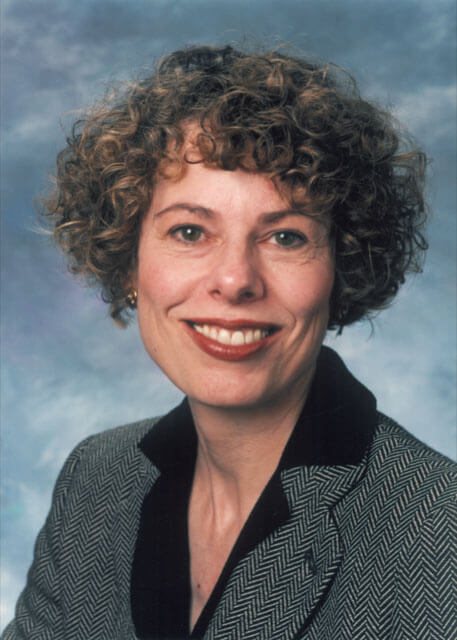 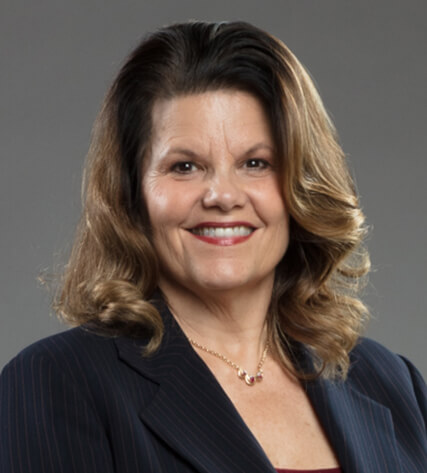 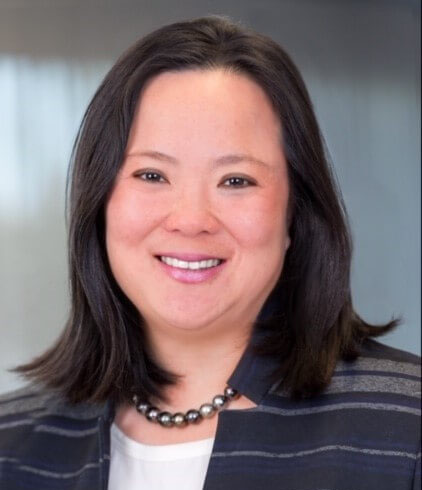 Independent Director; Chairwoman of the Board 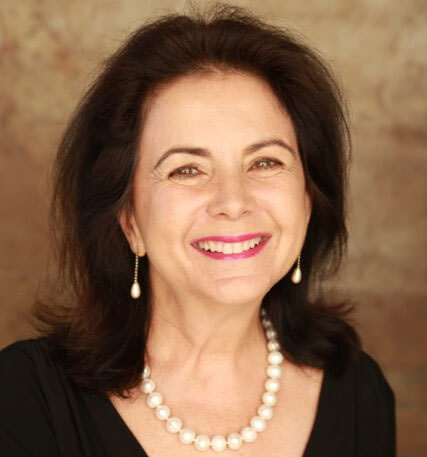 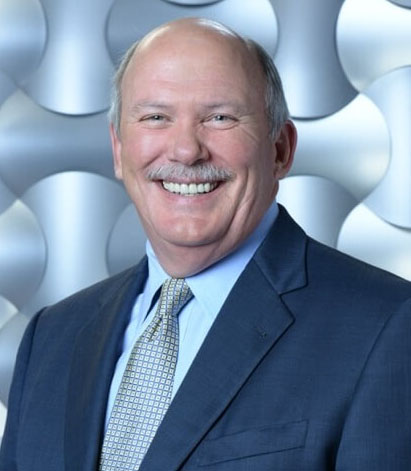 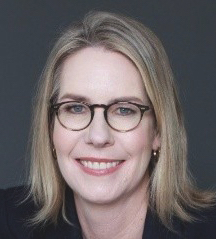 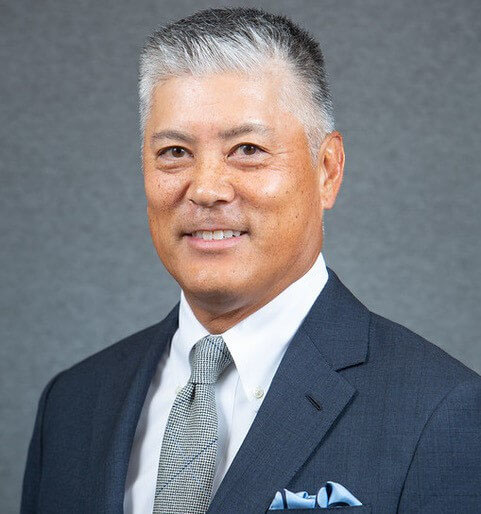 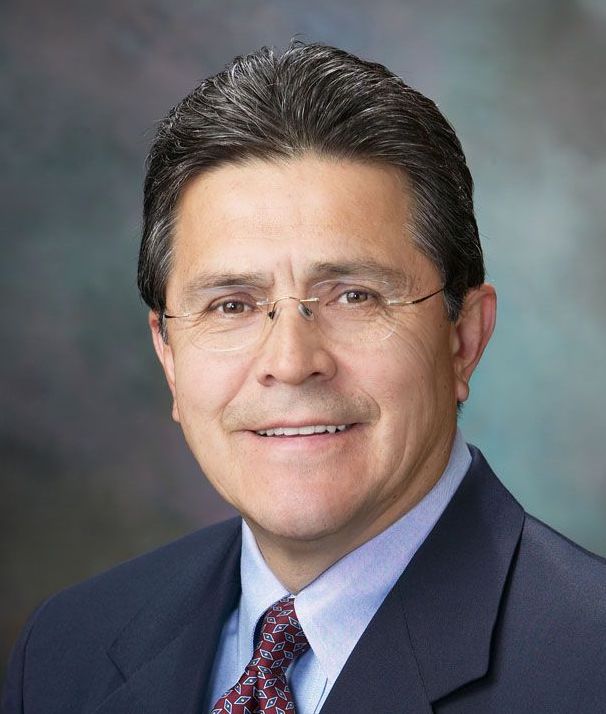 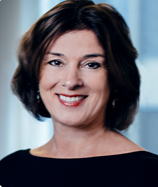 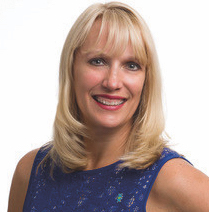 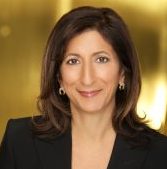 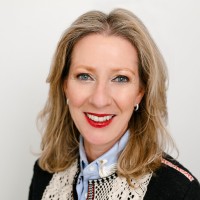 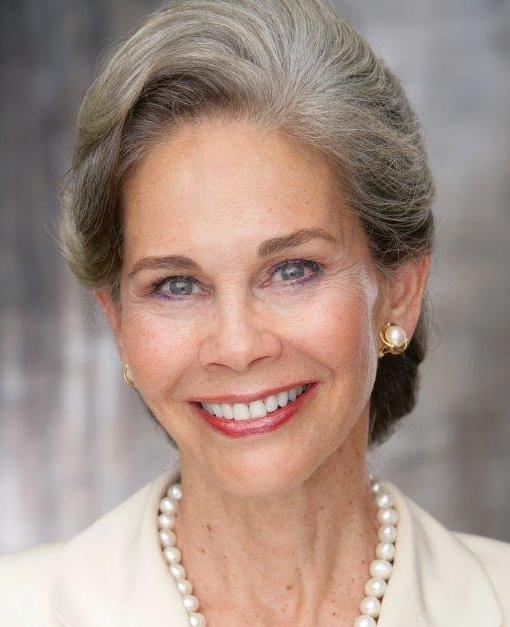 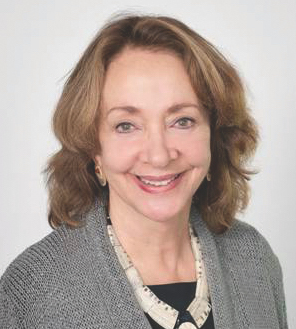 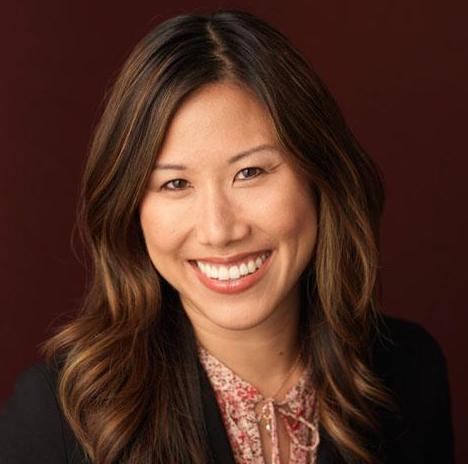 CFO and Treasurer — The Ahmanson Foundation 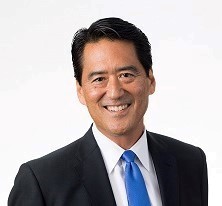 Board of Water and Power President, Commissioner — LADWP 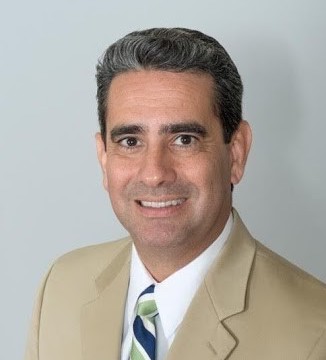 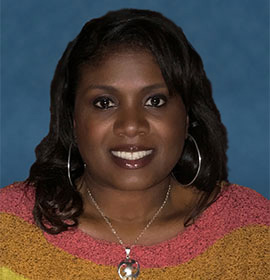