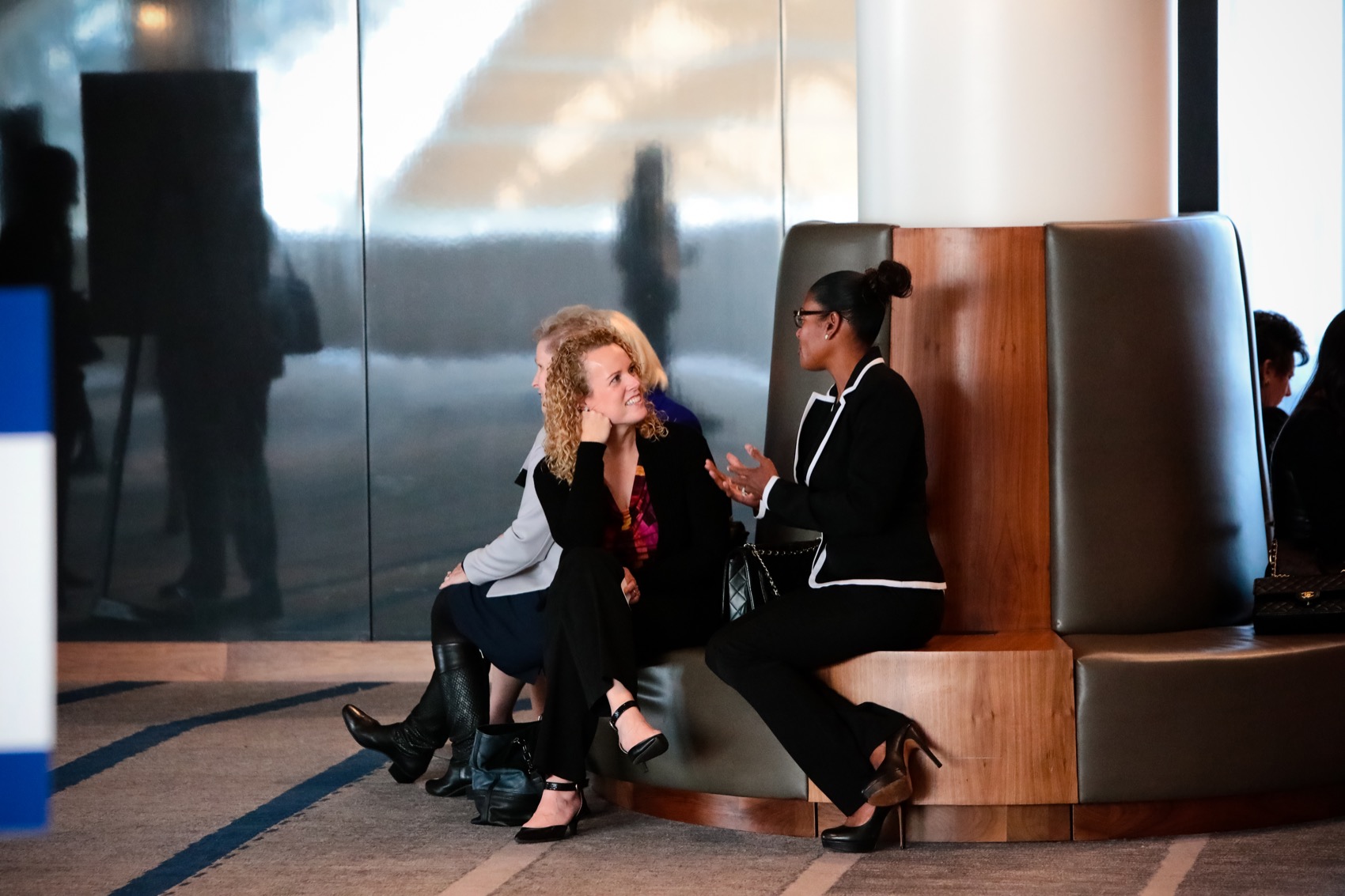 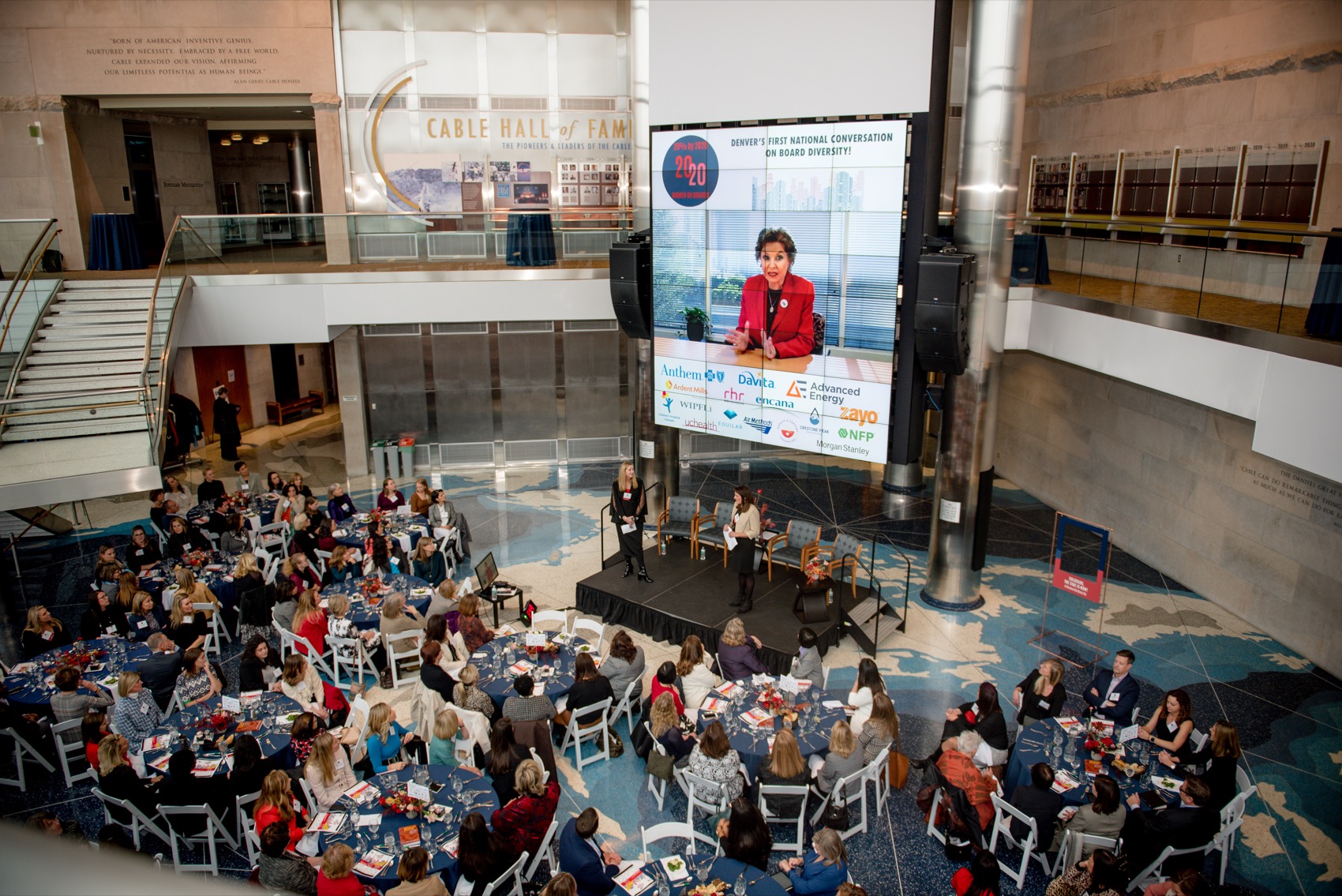 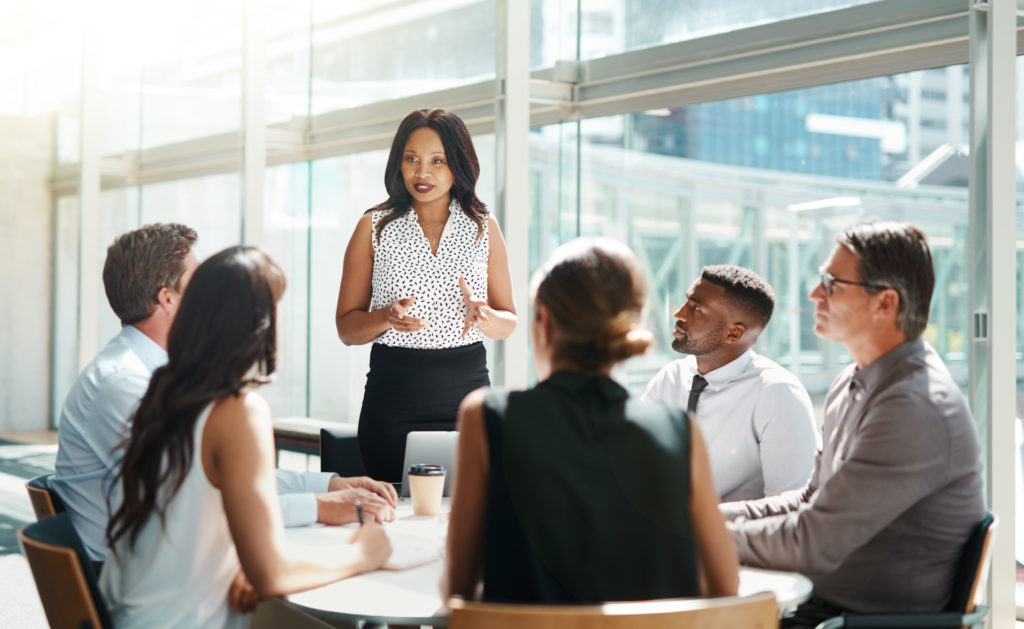 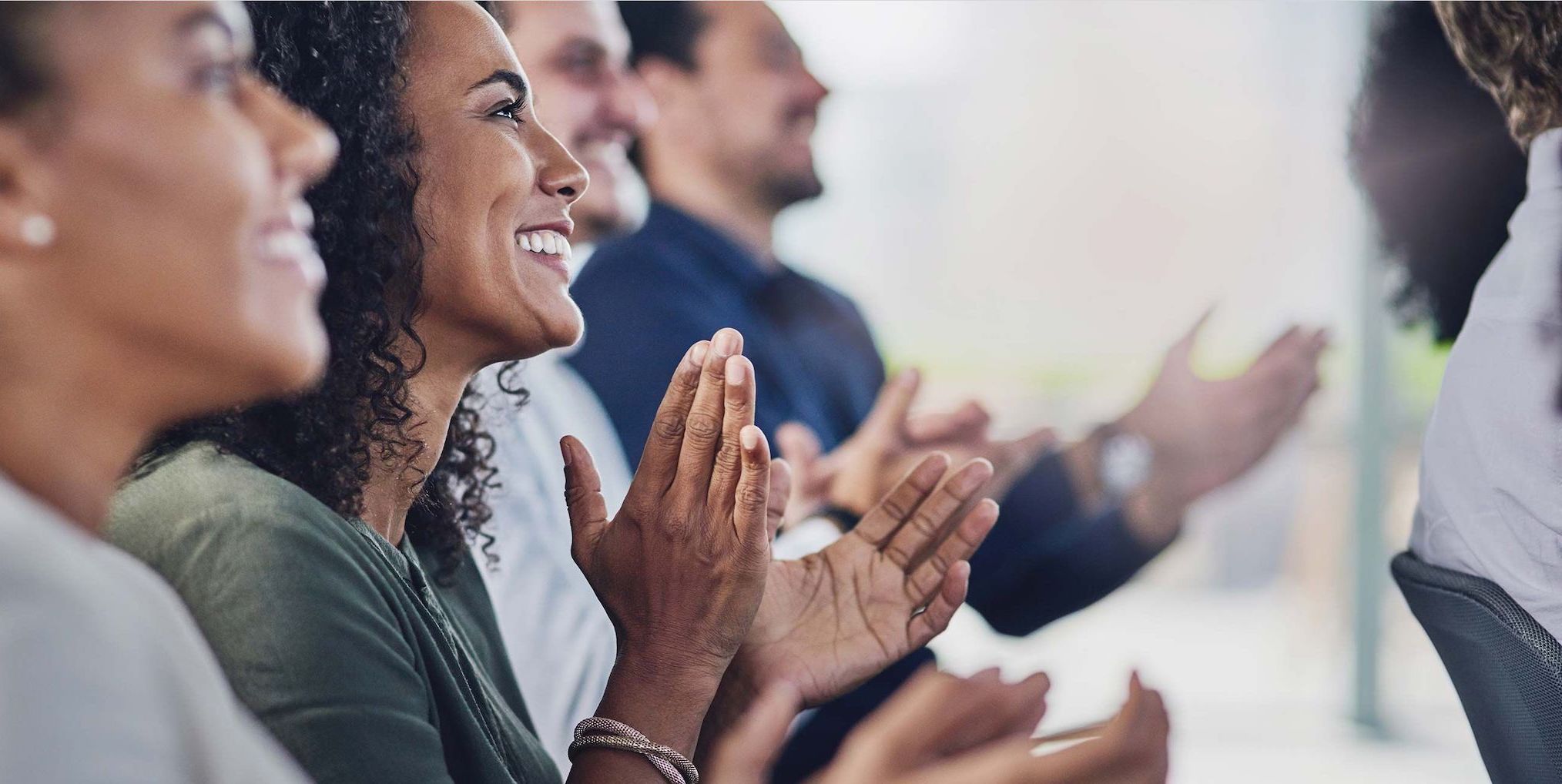 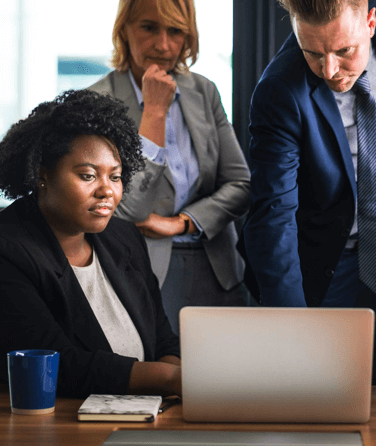 The Pittsburgh Conversation on Board Diversity 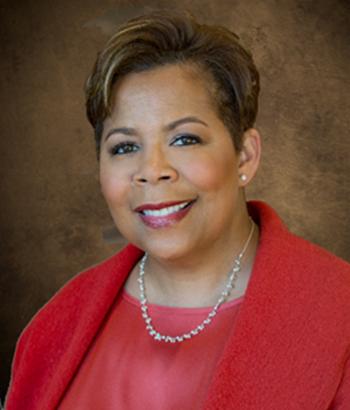 Barbara is a senior executive with more than 25 years of human resources, operations leadership, DEI, and board governance experience. Barbara is currently a member of the Board of Directors for Hershey Entertainment & Resorts and is a board member of the Lupus Foundation of America and serves as Secretary and on the Governance Committee. Barbara was a member of the Women’s Food Service Forum Board and served on the Governance Committee. Barbara is currently the Chief Administrative Officer at the John F. Kennedy Center for the Performing Arts. Barbara previously held leadership positions at the National Restaurant Association, American Red Cross, Ellucian and XO Communications. Barbara has a BA in political science from Rutgers University and has completed graduate coursework at Harvard Business School, American University and University of Maryland. She is an ICF certified Executive Coach, public speaker and diversity thought leader.
Read More 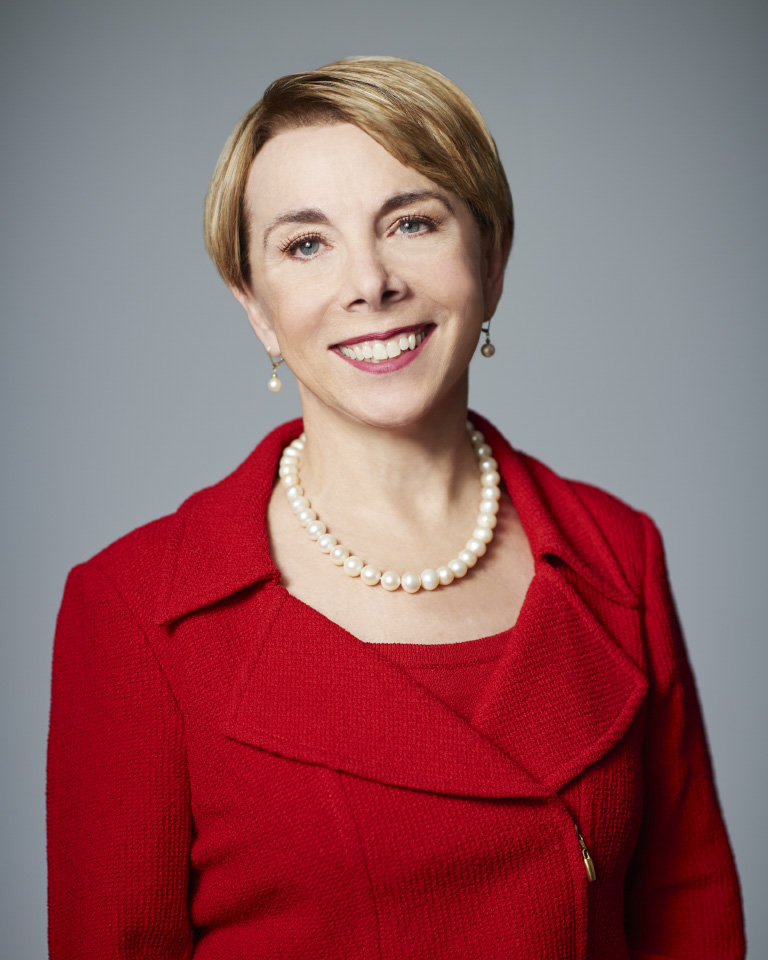 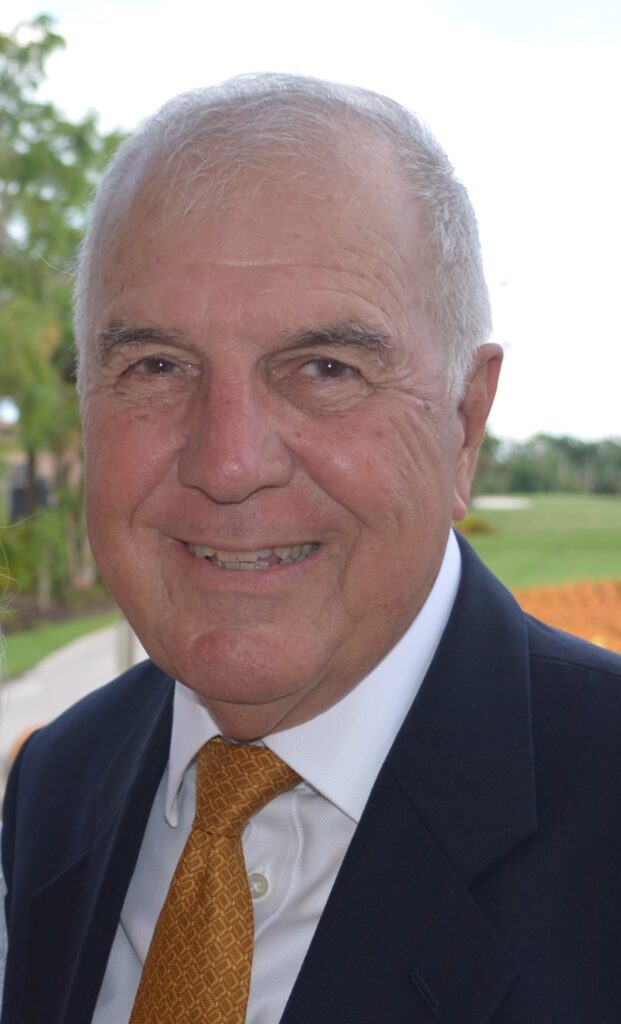 Mr. Pelaez is a Rear Admiral, United States Navy (retired). Rear Admiral Pelaez is currently a private consultant to defense and commercial companies. He was Vice President of Engineering, and later Vice President of Business and Technology Development, for Newport News Shipbuilding, from 1996 until 2001, when it was acquired by Northrop Grumman Corporation. From 1993 to 1996, Rear Admiral Pelaez served as Chief of Naval Research. He served as the Executive Assistant to the Assistant Secretary of the Navy (Research, Development, and Acquisition) from 1990 to 1993. From 1968 to 1990, he held numerous positions, including command assignments, in the United States Navy. He is a graduate of the United States Naval Academy.
Read More 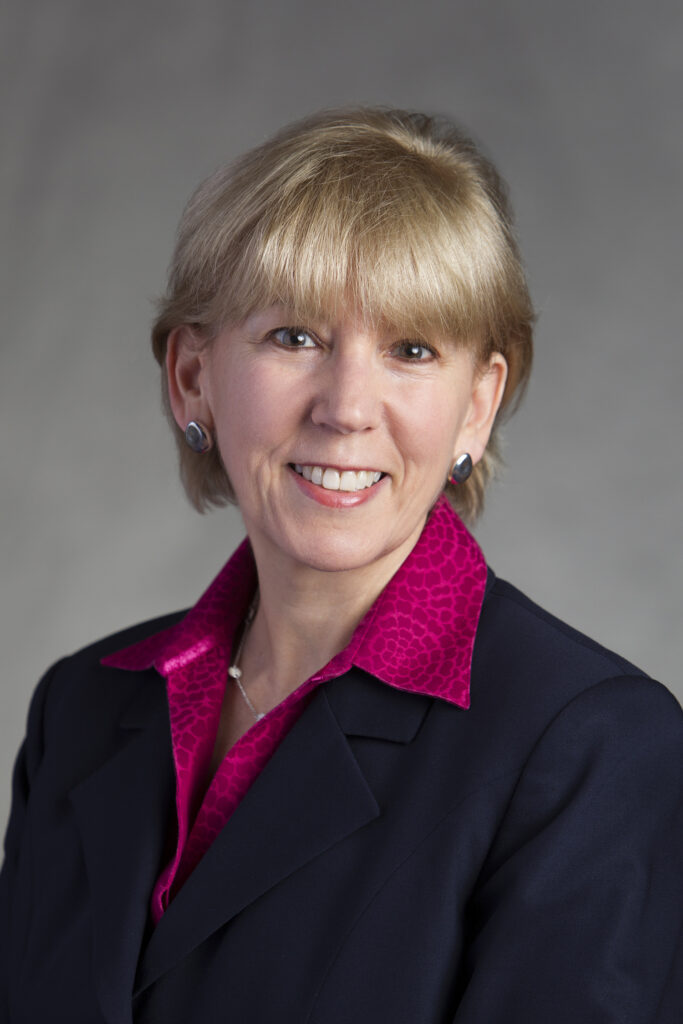 Sandra Beach Lin is a member of the Board of Directors of AEP, Avient, Trinseo, Interface Biologics, and Ripple Therapeutics. Ms. Beach Lin graduated from the University of Toledo with a Bachelor of Business degree and received her MBA from the Ross School at the University of Michigan. In 2013 she was named to the National Association of Corporate Directors (NACD) Directorship 100. She is an NACD Board Leadership Fellow and a 2014 Honoree of the Dallas Business Journal’s Outstanding Directors Award. She is a member of the Executive Board of Delta Delta Delta sorority, the Committee of 200, and the International Women’s Forum and the Dallas Assembly. She is also Co-Chair of the Paradigm for Parity® Coalition.
Read More 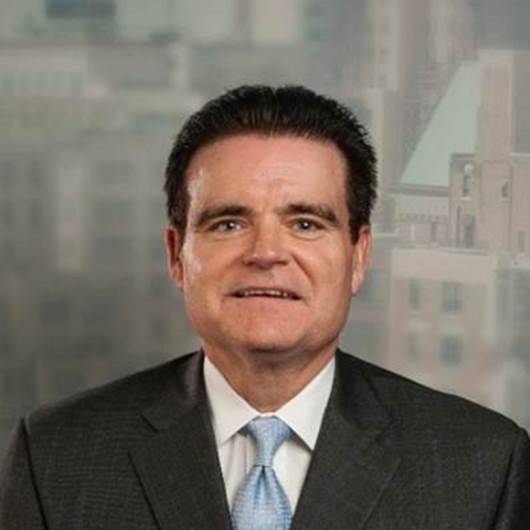 Through several EY leadership positions during his 37-year career, Steve has helped to transform and grow the global EY organization into a $40 billion professional services organization that has been recognized on the Fortune 100 Best Companies to Work For list for 22 years in a row. Steve is a strategic thinker and transformative leader with diverse skills. He is known for his ability to embrace change and innovate to achieve desired outcomes. He has been recognized by the National Association of Corporate Directors as one of the 100 most influential leaders in boardrooms and corporate governance each year from 2018–21.
Read More

EY Board Network Leader — EY Center for Board Matters

President, Chairman of the Board, and Chief Executive Officer — HarbisonWalker International

Member of the Board of Directors — MSA Safety Incorporated 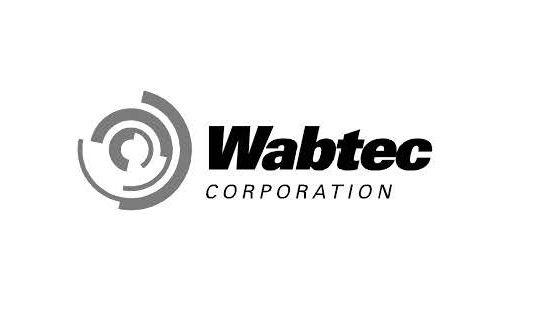 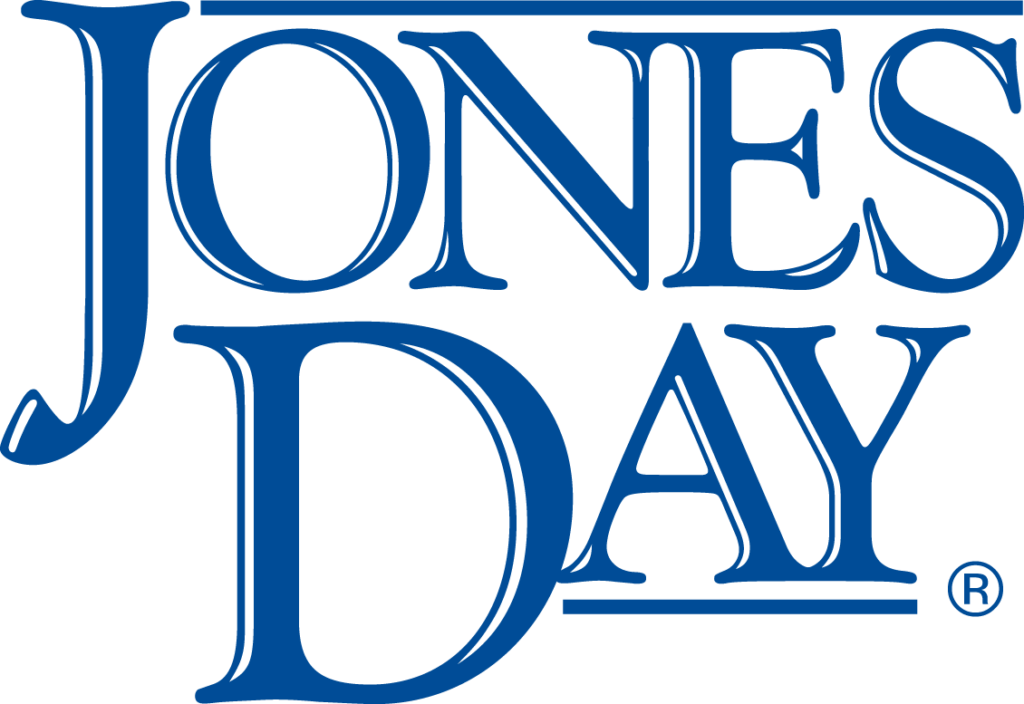 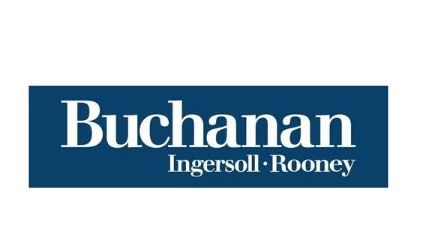 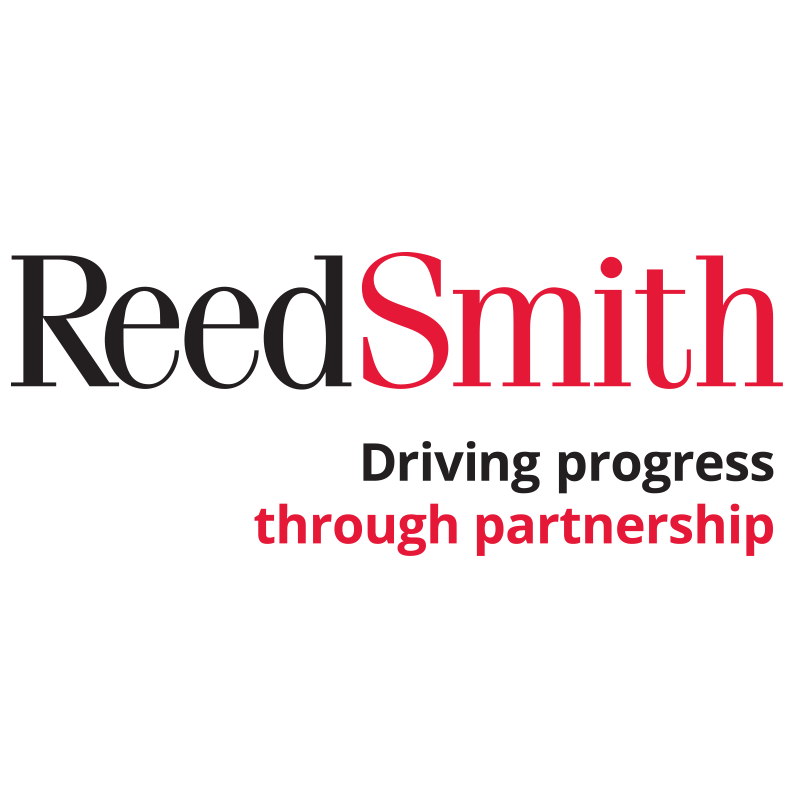