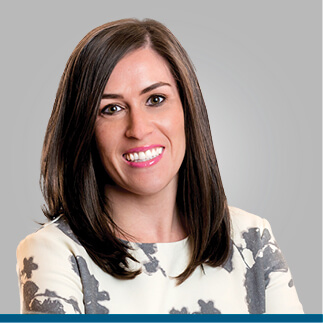 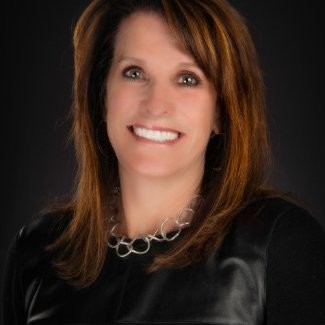 Colleen Brown is an NACD Top 100 Director in the US and a NACD Director of the Year for the PNW. Corporate Director Magazine’s lists her as a Top 10 Corporate Director you should know. Seattle Business Journal named her the “Outstanding CEO” for her work at Fisher. Board service includes, True Blue, Inc (TBI), chair of the Innovation and Technology Committee and member of the Nominating & Governance and Compensation Committees, Spark Networks (LOV), chair of the Audit Committee, and Big5 Sporting Goods (BGFV), member of the Audit Committee. Brown, formerly served as chairperson of American Apparel (APP), and served on the boards of DataSphere Technologies, BECU (Boeing Employee Credit Union), CareerBuilder.com, ClassifiedVentures.com (Cars.com) and the Young Americans Bank. She began her career in finance and digital technology.

Frances M. Vallejo, also known as Fran, has been Director at Cimarex Energy Co. since May 2017 where she serves on the Audit and Nominating and Corporate Governance Committees. Ms. Vallejo served as a member of the Board of Trustees of Colorado School of Mines from 2010 until 2016 and is an executive committee member of Colorado School of Mines Foundation Board of Governors. She is an NACD Governance Fellow. Ms. Vallejo is a former executive officer of ConocoPhillips where she began her career in 1987. She served as Vice President of Corporate Planning & Development from April 2015 until December 2016 and as Vice President and Treasurer from October 2008 until March 2015. Prior to October 2008, she served as General Manager Corporate Planning and Budgets, Vice President Upstream Planning & Portfolio Management, Assistant Treasurer, Manager Strategic Transactions, and in other geophysical, commercial, and finance roles. Ms. Vallejo graduated from Colorado School of Mines in 1987 with a B.S, Mineral Engineering Mathematics. In 1996 Ms. Vallejo received an M.B.A. from Rice University.

Dave Boennighausen became Noodles & Company Chief Executive Officer in June 2017, having served as interim Chief Executive Officer since July 2016. Mr. Boennighausen served as Chief Financial Officer from July 2012 until June 2017 and became a member of board of directors in August 2015. Mr. Boennighausen has been with the Company since 2004, and served as our Vice President of Finance from October 2007 to March 2011, and as our Executive Vice President of Finance from April 2011 to February 2012. He began his career with May Department Stores. He received a BS in Finance and Marketing from Truman State University and holds an MBA from the Stanford Graduate School of Business.

A 35-year veteran of semiconductor and electronics industries, Yuval Wasserman joined Advanced Energy in August 2007 as senior vice president of sales, marketing, and service. Later that year, he was promoted to executive vice president of sales, marketing, and service. Wasserman received additional promotions — executive vice president and chief operating officer (April 2009) and president of the thin films business unit (August 2011) — before becoming president (October 2014 to May 2020) and chief executive officer. He also joined the Advanced Energy board of directors in October 2014. Prior to joining Advanced Energy, Wasserman served as president, and later, chief executive officer of Tevet Process Control Technologies, Inc. Previously, he held senior executive and management positions at Boxer Cross, Inc., a metrology company acquired by Applied Materials, Inc.; Fusion Systems, a plasma strip company that was a division of Axcelis Technologies, Inc.; and AG Associates, a semiconductor capital equipment company focused on rapid thermal processing. Wasserman started his career at National Semiconductor, Inc., where he held various process engineering and management positions. From 2010 to 2017, Wasserman was on the board of directors of Syncroness, Inc. After it was sold, he joined the board of directors of FARO Technologies, Inc., a publicly-traded manufacturer of three-dimensional measurement, imaging and realization systems, in December 2017. Wasserman is a National Association of Corporate Directors (NACD) governance fellow. 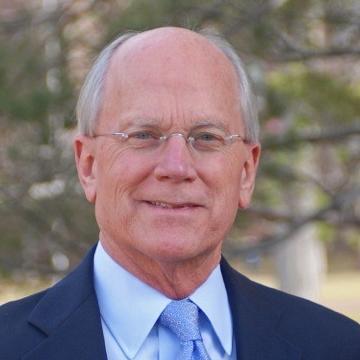 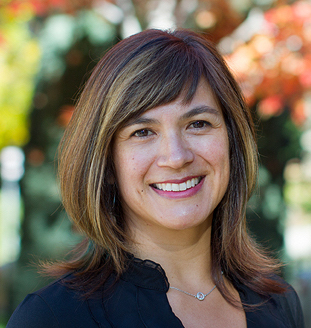 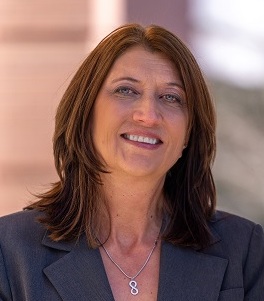 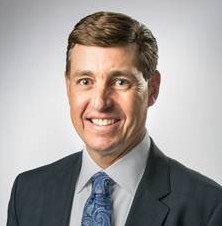